For a time, a few of the MISSIONmoto crew attended Life Church in West Seattle…and a few more crew members still attend.

Life Church invited Jim & Kim Johnson from Beartooth Mountain Christian Ranch in Montana for a church visit and held a special offering to support the missionary efforts. Check out what God’s doing through these people in Montana at: www.bmcrministries.org 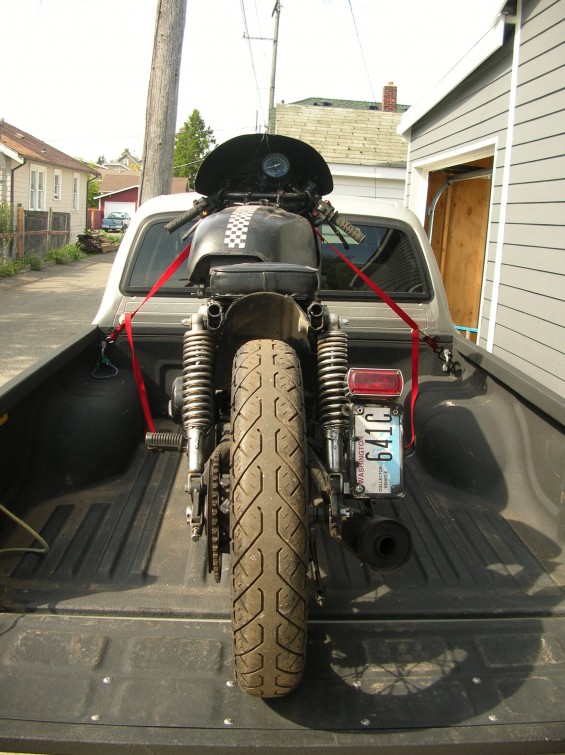 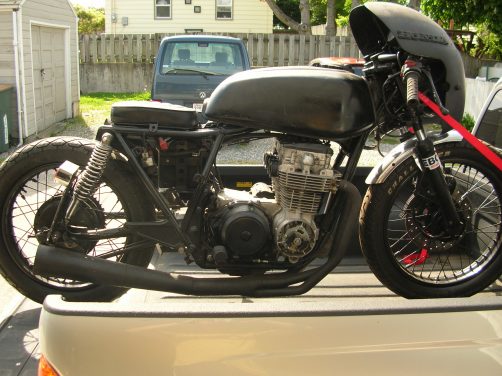 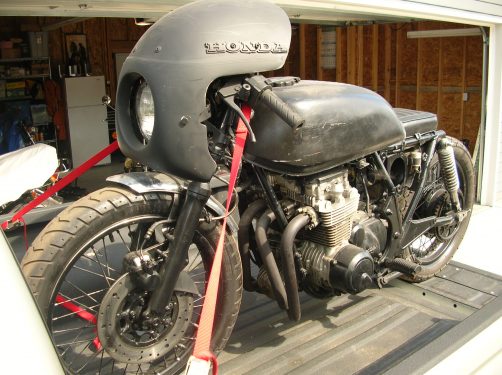 At a local motorcycle shop called Twinline, Michael from MISSIONmoto met a cool dude named Levi…from the tribe that is 🙂 Turns out that Levi is part of the brethren and his older brother is starting a church down in Portland. He ended up donating two non-running bikes. Below is one of them.

This bike was known as the “Mad Rat.” When listed on Craig’s List for sale, we did a The Good, The Bad, and The Ugly theme. What was said about “The Good” and The Bad” was forgoten, but when you get around to “The Ugly” the description was: “black paint everywhere!”

In the end we sold this bike, some parts, and one of the deacons from Life Church, Dan Russel, chipped in some cash and we sent the folks at Beartooth Mountain Christian Ranch over $350.00.